We say the five fingers of the hand are not equal. That is, it is visible; What is the reason for this again? And if all are equal without it, why? That’s right. But the question is, what is the reason behind this small-big? Although no definite answer is known, it can be said that the middle finger has become longer for the sake of life.

The idea is that since the middle finger is the most pressed to hold something in a tight grip, its bones are stiff and a little longer. The middle finger has lengthened in the course of the long evolution of man. Primitive people lived mainly by eating the fruits of the tree.

They needed to hold the stalks tightly as they jumped from one tree to another. At that time, a lot depended on the ability of the middle finger of the hand. Simply says, in those days the middle finger had to be a little longer for humans to survive.

Maybe the middle finger of many people was not long. As a result, it would be difficult for them to survive by collecting fruits and they would die before reproduction. In this way, only the descendants of those people who have a long middle finger survive. This is evolution. All the muscles of the hand are wrapped around the bones of the middle finger.

As a result, it is possible to apply the force of the whole hand through this finger to catch something. The index finger was a little smaller than that, and the thumb and forefinger were used to do relatively fine work, such as threading needles, using stone tools, and so on. And since the middle finger is a little longer, the responsibility of using more force rests on him. 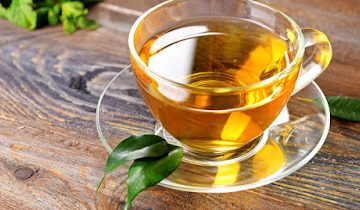 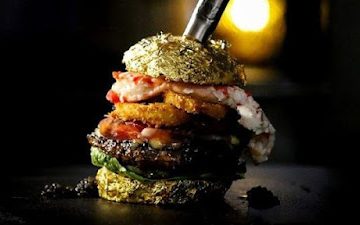