One new feature after another is being brought in the web version of the messaging app WhatsApp.  A few days ago, a new photo editing feature came on the WhatsApp web.  Which means that from now on, users will be able to edit their own photos in a web version like the mobile app before sending any contacts.

Some of the features of WhatsApp’s mobile app can be accessed in the web version from now on.  WhatsApp will also start rolling out the multi-device capability feature for users in a few days.

To use the web version of WhatsApp, you need to connect your smartphone to the computer to scan the QR code.  You will also need an internet connection.

It is learned that in all the next updates that will come to WhatsApp, WhatsApp can be connected to the desktop without leaving the mobile.  This feature was seen during beta version testing.

How to log in to the web version of WhatsApp:

If you want to use the web version of WhatsApp, first you have to open WhatsApp on your mobile and go to settings option and select “Linked Devices” option.  Then the QR code that will appear on the computer screen will be linked after scanning with the phone.  To connect to the WhatsApp web with any Android and iPhone, the same process has to be followed.

How To Use WhatsApp Web Without Phone:

WhatsApp web without phone can now be used only in beta version. Here too you need to connect to all the devices from the link device option in the settings menu. Enabling this option will unlink all devices. If you link again, it will work as before. However, with this new feature, you will not need a smartphone to log in to WhatsApp.

All you have to do is log in and see that the phone’s WhatsApp is turned on. Even if the mobile does not have internet, users can only receive new messages in the web version. However, if you do not activate WhatsApp on the phone for 14 consecutive days, you will be automatically logged out from the web version. 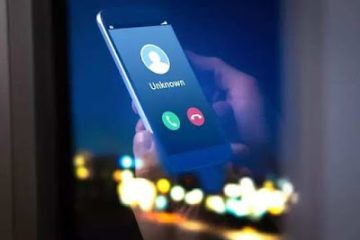