>WhatsApp Multi-Device Feature will be available for beta users soon

>WhatsApp could be a multi-device feature limited beta program

>With this feature, users can run an account on up to 4 devices

The much awaited feature of WhatsApp may soon be released for WhatsApp beta users.  According to the latest reports, WhatsApp Multi-Device Feature will be available for beta users soon. Let’s say thay have been working on this feature for a long time. Finally, this feature is being brought to the beta app before the public rollout.

According to Wabetainfo, WhatsApp will ask its users to help test the first version of the multi-device beta program. “Multi-device beta will soon be accessible, so you can use WhatsApp Web without an Internet connection,” the report tracked WhatsApp’s features. Follow us to learn more about this feature, as it may be a limited beta program.”

And for this, having internet on the phone is a necessary condition.  Also, you can’t do this on any device other than your primary device.  But WhatsApp has been working on this feature for a long time to give its users a better experience. 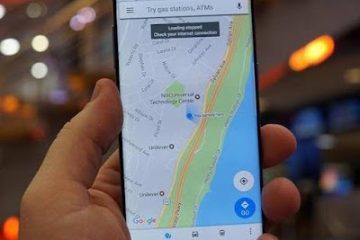